Arkem Port, located in Dilovası Organized Industrial Zone of Kocaeli province, began construction in 1983 and started operations in 1985. Since then, through capacity upgrades and the addition of new tanks, the facilities became as they are today.

The current pier is 250 m in length . The construction was completed in January 1988.

The company started services as Altıntel Melamin Sanayi A.Ş in 1985. After its takeover by Arkem Group in 2008, today; it is operating under the title of Altıntel Liman ve Terminal İşletmeleri A.Ş. 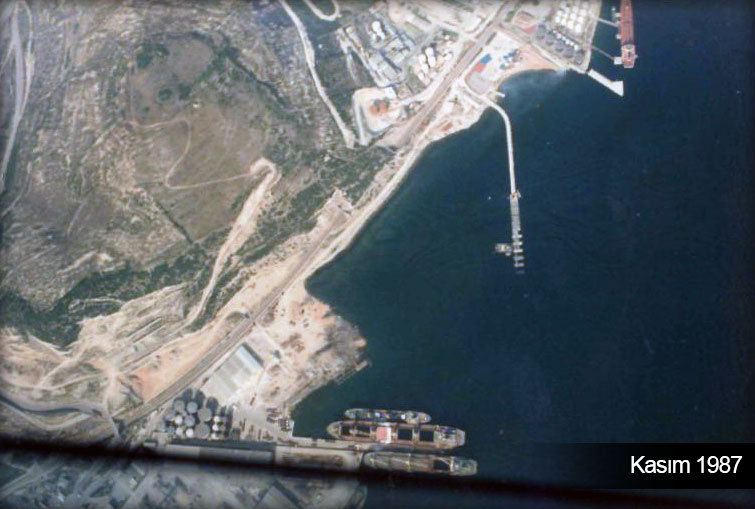 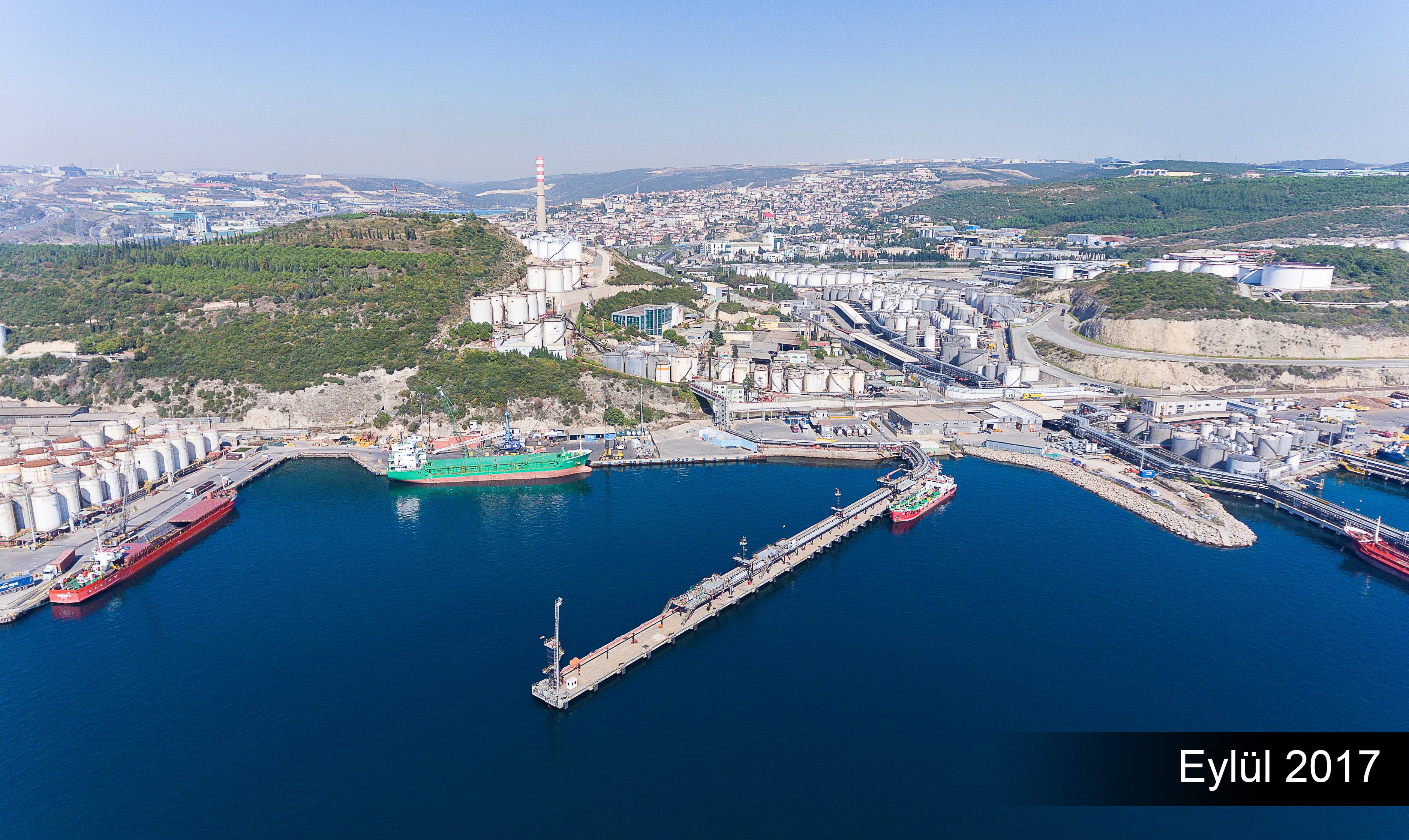